New Delhi is now in its second day of acrid smoke caused by a fire at a huge out-of-town landfill. Thousands of people who live and feed from the landfill are trying, at their own peril, to stop the fire from spreading.

The landfill, located near the village of Bhalswa, north of Delhi, is more than 17 stories tall. Its area is equal to 50 soccer fields. The decision to close the landfill was made more than 10 years ago, but 2,300 tons of garbage continue to be dumped there every day. Decomposing organic waste emits explosive methane gas.

The fire at the landfill broke out because of the sweltering weather in South Asia. This past March was the hottest March in India in nearly a century of meteorological records. In April, the long-awaited coolness never came. This week in some cities in India, temperatures topped 43°C. Temperatures are expected to continue to rise.
Fires are not uncommon in India. They most often occur in the summer when temperatures rise above 40 degrees. For this reason India regularly leads the anti-rating of the countries with the dirtiest air. 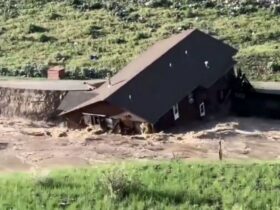 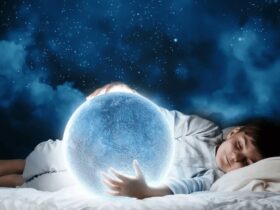 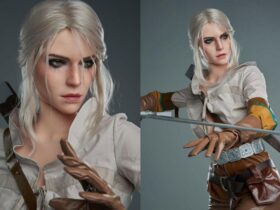 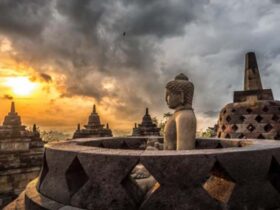 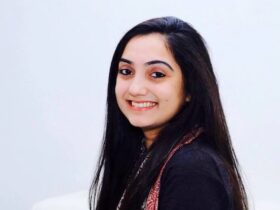 What did Nupur Sharma say on tv 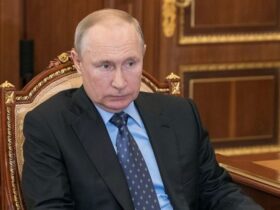 Putin is dead, but the Kremlin replaced him with a double