Every year on the first Tuesday in August, the United States hosts a special event called National Night Out. This holiday was born in 1984 with the goal of making cities much safer.

Previously, no one in the U.S. was afraid to leave doors open, light porch lights and open the door when a stranger knocked on the door. But those days are long gone, and it has become dangerous in cities. People hide behind doors with heavy locks in the hope that nothing will happen to them there. In an effort to change this situation, National Night Out began to be celebrated.

In 1984, the idea for the holiday was put forward by the National Association of City Supervisors, and as early as August 7 of that year the first events were organized. 2.5 million residents from 400 communities in 23 states joined the celebration. So far, every state in America is participating in the celebration. Only two states, Florida and Texas, have officially moved the holiday to the first Tuesday in October so as not to make people suffer from the heat.

National Night Out is run by police departments and non-profit organizations. Events can range from a backyard party to a full-on festival with music, food and entertainment, like the one in Columbus, Ohio. 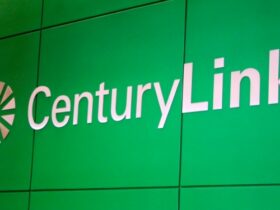